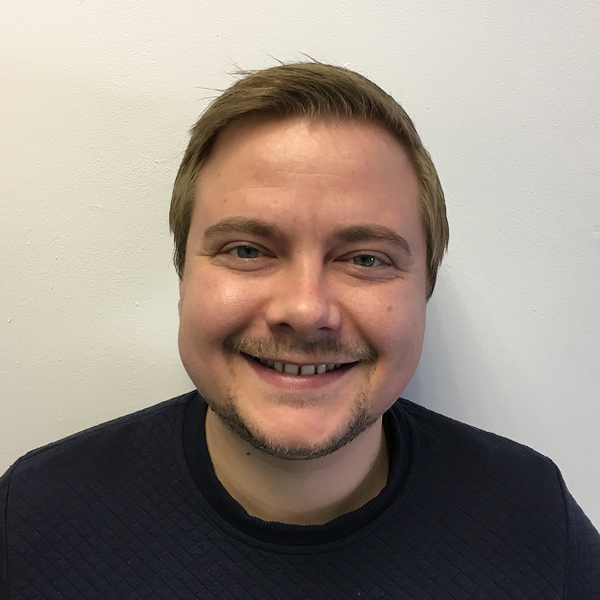 Zac is a seasoned consultant recruiter whose work in social care first began in 2012. He is a confident communicator who knows his stuff when it comes to care industry regulation, quality and business management.

A complimentary prior career led him to soar during his early years as a recruiter, going from Trainee to Principal in a short space of time. Recruitment Panda are now fortunate to have him as part of our team, which he joins as a Senior Consultant, bringing great attention to detail and the skill set of a classically trained professional recruiter.

Zac also brings a wealth of personality and tales of his travels across Europe, Africa and the America's. He is a father of two also; and his other major loves in life are music and Arsenal football club. Originally from London, he is proud to support 'the team' of his home town.

In short, Zac is an outstanding consultant to have in support of your career or recruitment requirements and he looks forward to hearing from you.